Guidelines and explanations to evaluate the design of ICAO LPR Tests

Test instruments need to include appropriate tasks that directly assess how test-takers use language in radiotelephony communication contexts.

Separate test instruments need to be designed for pilots and air traffic controllers.

The communication contexts and language needs of pilots and air traffic controllers differ and therefore these need to be reflected in different forms of the test, catering to the needs of each profession.

The structure of test instruments for pilots/air traffic controllers may look similar, however, the content and task requirements need to differ and reflect the language needs and communicative contexts associated with each profession.

Listening comprehension represents at least half the communicative load in aeronautical communication. Proficiency in comprehension is determined by a range of different cognitive skills, language skills and knowledge. All of these attributes are internal and cannot be directly observed for assessment purposes. In contrast, speaking skills are more observable and can be assessed directly by observing speaking performance. Therefore, proficiency in listening comprehension is best assessed in contexts which are not affected by speaking ability because basing decisions on what test-takers say may be more of a result of their speaking skills rather than their internal comprehension proficiency.

Tests need to comprise different sections with different assessment purposes – assessing different skills/levels in a range of communication contexts. Tests which contain a range of different test tasks provide more opportunities to effectively sample the range, complexity and type of communication pilots or air traffic controllers may face. This improves both the fairness and the effectiveness of the test, including the validity of the interpretations made of test results and how these are used. Tests which do not include enough variety are not able to effectively sample test-takers’ abilities to engage with the language or communicate in different situations. This undermines the test’s overall validity. Such tests can also unfairly disadvantage test-takers who are less familiar or comfortable with certain test tasks which may dominate a test.

A variety of different task types, items, situations and content needs to be included throughout the test instrument to ensure the domain and range of language proficiency levels are effectively sampled.

Test instruments need to include test tasks that allow test-takers to engage in interactive and extended communication.

Aeronautical radio communication involves pilots and controllers communicating in interactive situations – responding to issues, enquiring, solving problems, providing advice etc. In all such communication, each participant is required to engage in topics, negotiate meaning and participate in a collective and shared communicative context which develops as a result of the interaction.

At least some speaking tasks need to provide opportunities for test-takers to participate in interactive communication with a trained interlocutor, i.e., tasks which require the test-taker to contribute to a co-constructed dialogue in the same way that communication occurs in real-world aeronautical contexts. Test tasks which are limited to test-takers responding to isolated questions or disconnected prompts do not allow interactive skills to be evaluated and do not reflect real-world communications. They are therefore not authentic. Authenticity is a key requirement of proficiency testing. Note that in interactive speaking tasks, comprehension should not be assessed, or only be limited to supporting the results of a part of the test dedicated to assessing comprehension separately. Comprehension could be rated and included as a subjective impression to confirm or support the results of a dedicated listening part of the test (see Criterion 3).

Test instruments need to include tasks and items which allow the assessment to differentiate between ICAO language proficiency levels.

Content and task types which target the proficiency levels and skills associated with each of the ICAO levels the test aims to assess need to be incorporated into the test.

Parts and components of tests need to be accessible and achievable for test-takers at different levels, with some parts/tasks/items catering to test-takers with lower proficiency levels (below ICAO Level 4), and other parts for ICAO Level 4 (and above). If the test claims to be able to assess ICAO Level 5 or Level 6, different tasks/items or test parts need to be dedicated to assessing these higher levels and their associated competencies (as reflected in the ICAO LPR Rating Scale).

Test instruments need to have a sufficient number of equivalent versions, with each version of the test representing the test instrument in the same way.

Tests which do not draw on a sufficient bank of test versions lack security. Test-takers in a target population can become familiar with test content and therefore prepare and rehearse answers and responses for the test. Obviously, in such cases, the test is not able to accurately assess test-takers’ real overall proficiency as test-takers may appear to perform on the test at levels above their ‘real’ proficiency level.

Test banks also need to comprise equivalent test versions. This means that test-takers receive similar results on whichever version of the test they take. If the test bank includes versions which are easier than other versions, the test and the results are not reliable and therefore the overall testing system is not effective.

What does this mean for test development?

If a test instrument meets all 8 TDG Criteria it is likely to be effective and suitable for making ICAO LPR assessments. 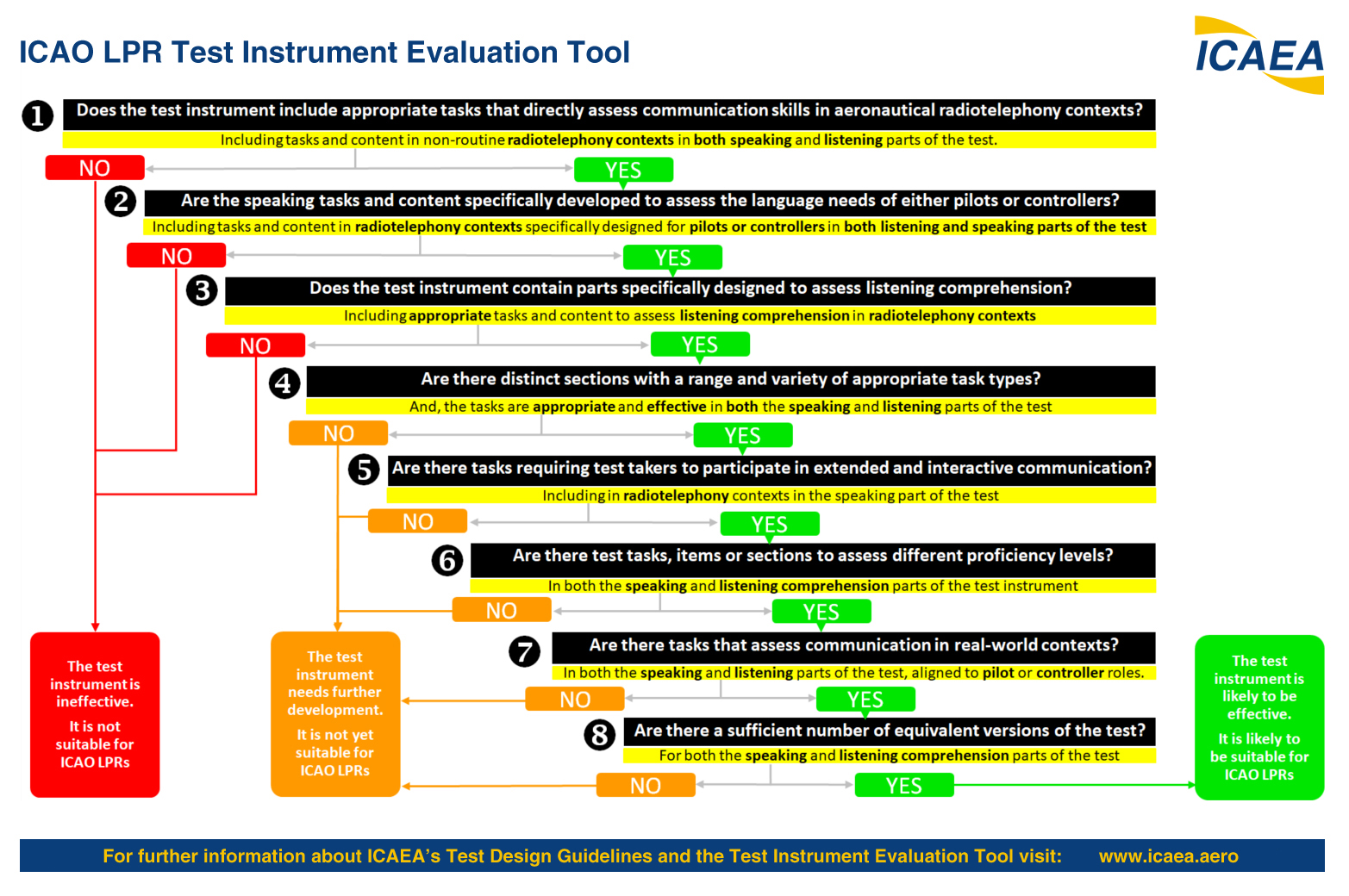 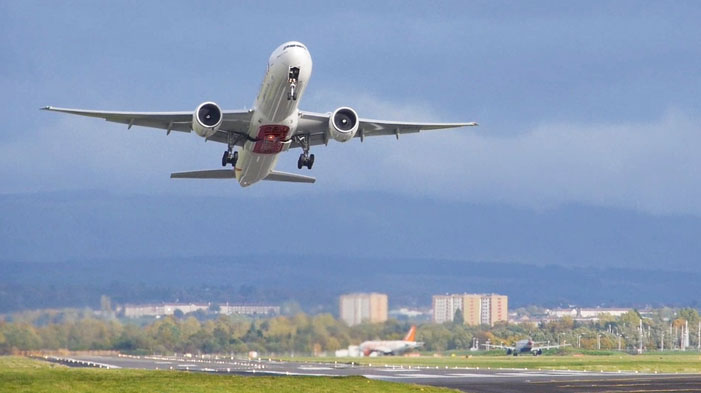 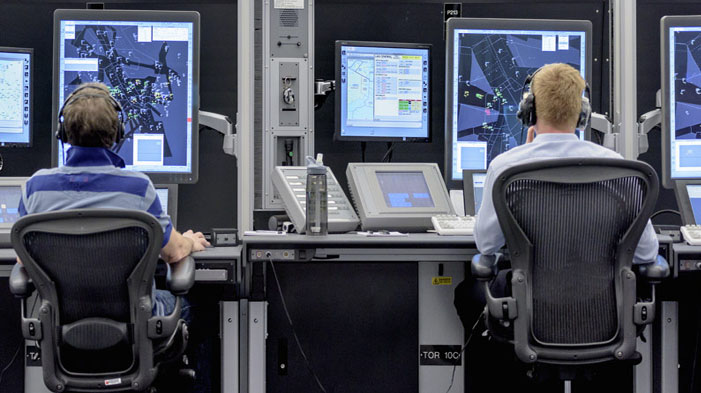